Since the growth of social media, conversations on blogs, chat rooms, Twitter, Facebook, etc in real time have contributed to the shared social experience. 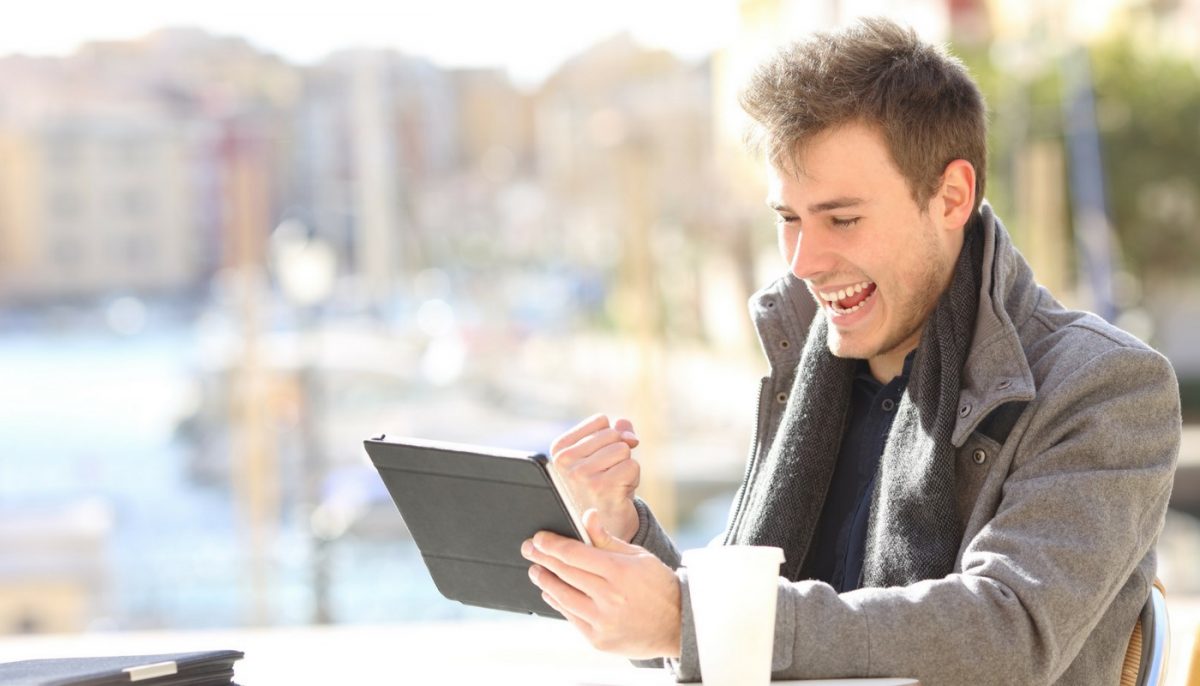 In today’s “Golden Age” of television, no longer are the viewers restricted to watching the Tv-shows only when it’s aired on television. They now have the option of viewing Tv-shows through online streaming such as Netflix, video-on-demand such as TiVo, etc. And the fans of these shows are as numerous as the kind of Tv-shows that exists. And similarly, there’s numerous ways one must now engage with the fans. Thanks to digital empowerment, the influence of the fans over the success of a Tv-show is now greater than ever. A Tv-show given bad reviews by critics has sometimes managed to build itself a strong fan base capable of convincing TV networks of reversing their decision to cancel a Tv-show. Most recently, the network airing the hugely popular comedy series Brooklyn Nine-Nine took the decision to cancel the show. Such was the strength in the dedication and following of the fan base, that the show was picked up by another network and revived.

Since the growth of social media, conversations on blogs, chat rooms, Twitter, Facebook, etc in real time have contributed to the shared social experience. We as fans are now capable of consuming, connecting and creating on our own terms, with access to multitudes of others who share our passion. Some industry analysts call this the “second screen,” where viewers, while watching TV are but at the same time engaged in their laptops or smartphones, downloading information about the show, or talking to other fans.

As the television industry evolves beyond a traditional broadcast model, television networks are adapting to the change to increase engagement. They have now come to realise how important and valuable it is, to understand the behavioural characteristics of the fans and fandom. The noticeable shift in the language used in targeting “fans” instead of “viewers/audiences” is proof of that. Promotional strategies are being devised to focus not just on widening the engagement but deepening it.

From discussion panels at events such as Comic-con, print media advertising and publicity stunts to interactive social media campaigns, by allowing consumers to become an active part of their favourite series and sets, brands are deepening fans’ emotional connection to their programs and driving tune-in among newcomers..

But in all the efforts to maximise their reach, by using a multitude of channels to reach out to the viewers, the content that’s being distributed becomes diluted. Measuring and analysing the engagement by collating the statistical information across the various channels proves to be a considerable challenge.

It’s now more about how best to ‘relate’ to fans rather than ‘managing’ them.

But ‘relating’ to fans has more to do with the quality of content that is being shared. While the quality of content is extremely important in this highly connected environment, the importance of managing the fans cannot be ignored. Infact, thanks to the large volume of fans that television networks now have to deal with, managing the fans the right way is more important now more than ever.

This growing need to ‘manage’ the fan base in this new digital world has led to the rise in fan management systems that help Tv-shows give their fans the much desired immersive fan experience. And at the forefront of these fan management systems is Fanisko – a social platform that fans can use to discuss, build and socialise with other fans.

They can get personalized news and updates about the favourite character on the show, behind the scenes coverage, interviews with actors, rewarding super fans, quizzes and much more. Fanisko offers a one-stop fan engagement platform that helps TV networks increase mobile fan retention, digital engagement and the opportunity to monetize the fan engagement.

With the Tv-show fans now evolving and looking to be more involved thanks to better networking technology and social media, understanding the fan is now more important than ever before. With so many shows to choose from, it is crucial for the networks to keep the fans interested beyond the show itself and keep them coming back for more.

A fan management system like Fanisko gives you the control and flexibility to provide the fans with a more interactive experience whilst accumulating the analytical data to identify trends that help strategize the engagement strategies for best results. Not to mention the increased ROI from the additional revenue stream of targeted advertising that is available on Fanisko.

To know more about Fanisko and how it can help you engage your fans better, click here.