Even if fan engagement is now shifting towards the digital environment, offline fan engagement remains a powerful tool in its own right. And while fans want to stay connected with their teams over the internet, actual physical events are fun memory generators that will last a lifetime. 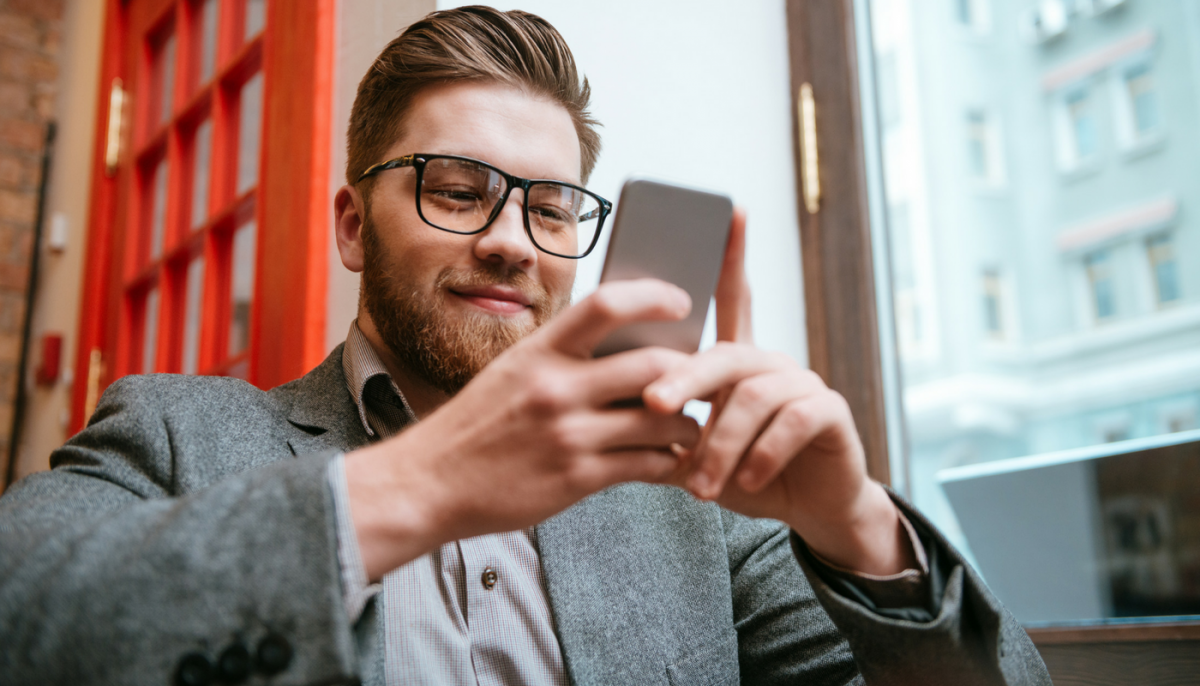 Over the past several years, the digital world has taken the sports industry by storm. It should not come as a surprise to anyone, as this trend is happening in every sector, not just sports. In any case, online fan engagement is becoming increasingly more widespread among sports leagues, each trying to adapt to the new trends and technologies as they appear, otherwise risking to become obsolete. In the end, every sports club or event is looking to have sold-out stadiums, and fan engagement is the key to achieving that goal. And even if online fan engagement is on the rise, offline engagement is equally as important. In fact, both have to be used together to generate the best results possible.

Making the Fan Part of the Team

What avid sports fans want most of all is to be part of the team in one form or another. Offering them this chance is a sure way of turning a casual fan into a lifetime loyal devotee. To achieve this, however, you will need to know your audience, what are their wants and needs, and what they want from their favorite team.

Nevertheless, marketing campaigns that are generalistic and which try to ‘speak’ to everyone, may end up speaking to no one. It is why it’s important to personalize your messages and campaigns. One easy-to-do example comes from Go Ahead Eagles, a soccer team in the Dutch Eredivisie, which took its photo with the 12th man on the team, as it were.

Another example comes from Manchester United which decided to involve its fans when unveiling it’s 2016 jersey. The promo video shows actual Manchester United fans marching down the streets of the city and singing ‘Glory Glory Man United,’ all the while, showing how the club’s jersey had evolved through the years.

The focal point of every sport is the actual event itself. And being there in person is on every sports fan’s wish list. Making this experience even more pleasurable and memorable should, thus, be on every sports team’s mind.

Wembley Stadium in London, for instance, is known for its overhead arch. But what some don’t know about it is its interactive LED lighting system. Back in 2014, Wembley signed a six-year-long deal with EE, the country’s largest mobile network operator. Besides bringing state of the art internet connectivity, EE has also installed this LED lighting system.

With over 228 high-tech floodlights mounted on the arch, the system can produce almost limitless color combinations that react to the event’s noise, crowd reactions, and points scored.

Sports leagues also need to engage with their fans before and after a game to keep themselves relevant and to build hype about what it’s to come. Consider FIFA’s Trophy Tours where the trophy goes all over the world to the countries that will take part in the future event.

Something similar can be observed in Champions League with its fan zone called UEFA Champions Festival. Leading up to significant events, such as the league’s final game, this is a fan-dedicated area full of events, autograph sessions, and other soccer-related activities.

Even if fan engagement is now shifting towards the digital environment, offline fan engagement remains a powerful tool in its own right. And while fans want to stay connected with their teams over the internet, actual physical events are fun memory generators that will last a lifetime.