The basic premise of gamification is the application of typical elements of game playing to non-game scenarios as a strategy to accelerate business performance through increased customer engagement and influence customer behavior. 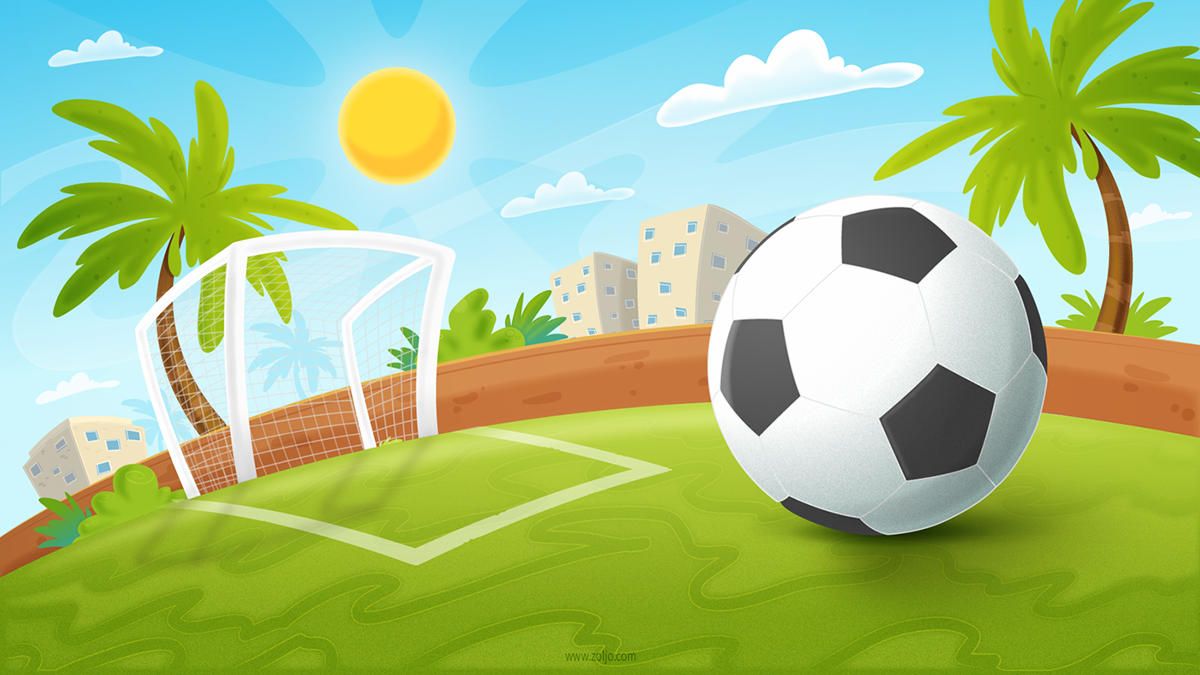 As digital systems become more seamlessly integrated into our daily activities, the latest marketing trend of gamification encourages more engagement from the intended target audience. The basic premise of gamification is the application of typical elements of game playing to non-game scenarios as a strategy to accelerate business performance through increased customer engagement and influence customer behaviour.

Although gamification has many potential applications, as one would do with other business strategies, gamification in the sports industry needs to adopt a targeted approach in its design and implementation to maximize returns. Launching the right type of game for the right type of sports fans in a controlled environment with well-defined workflows, are measurable and are willingly embraced.

We’ve all heard of the fantasy sports teams and the leagues that run in tandem with sporting tournaments. It is not uncommon for many sports personalities and franchises to deploy gamification strategies such as fantasy leagues as part of their higher level fan engagement activities. Gamification serves to give the sports fans an immersive fan experience which helps to build brand loyalty. It is also a good way to provide the fans with incentives which help influence customer behaviour. If the sports teams want customers to buy their merchandise or tickets to their live matches, one could leverage gamification to provide incentives as they make purchases.

Examples of gamification in the sports world

The popularity of gamification in sport is not unique to just one or two sports. With over 3.2 million players are registered on the official Barclays Premier League Fantasy Football game, being part of the fantasy league has become a huge part of the culture of being a ‘football’ fan. In the world of motorsport, as a partner of McLaren, Hilton offers the Honors Fantasy Racing challenge in Formula 1 racing, which invites fans to select four drivers, two constructors, and an engine manufacturer, and their ‘team’ is rewarded in points from actual performances at a Grand Prix weekend.

Across the globe, the Indian Premier League leveraged a fantasy cricket team to increase engagement. Fans had to create a virtual team of real cricket players and score points depending on how your chosen players perform in real life matches. To win a tournament, fans had to work towards attaining the maximum points and the No. 1 rank on the leaderboard at the end of the season.

So are you looking to add gamification to your fan engagement strategy?

While there are many different gamification models applicable to the sports industry, the 5 ideas listed above are what we believe the ideal entry points into gamification if you are new to it. And the beauty of it is, the 5 concepts can co-exist into one gamification model so you are free to mix and match to what best suits your needs.

As a matter of fact, evidently, gamification made the whole process of engaging with fans so simple. It has brought so much to the table for all the stakeholders involved including the fans. 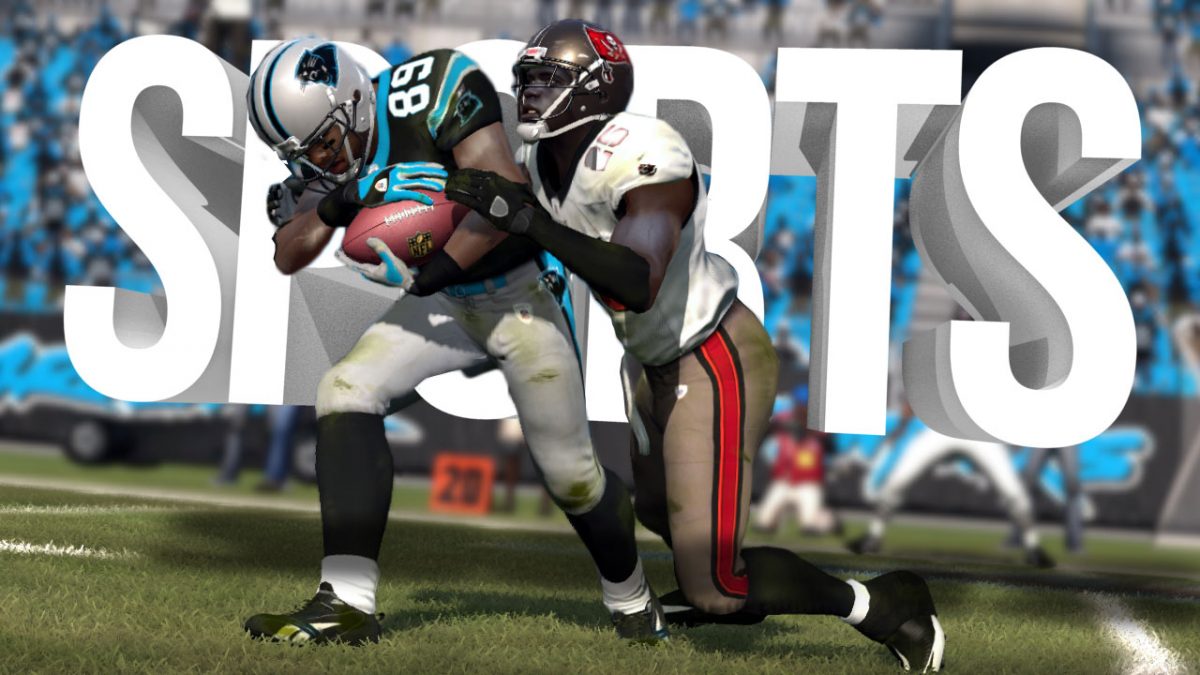 Sports Marketing Has Evolved Over The Years…

Over the years, sports marketing has gone on to evolve as a branch separate from others in the domain of marketing. With this evolution though, sports marketers have only found the lot of responsibilities on their shoulders increasing.

From getting the stands to fill to selling merchandise to maintaining constant engagement with the fans, there are so many areas to look at for a sports marketer. Eventually everything though boils down to generating revenue. It isn’t an alien of a concept for any establishment that the marketers in an organization are the drivers of revenue growth. In addition to the sales department doing its job, marketers too are responsible for undertaking activities which will drive revenue growth.

It sure is too but then if you are a sports marketer and if you too agree that to maintain consistency you have to constantly evolve and develop then it isn’t so difficult after all. Over the years, sports marketers have been trying varied means of communication to better engage with fans. From the hard sell approach, sports marketers have evolved to taking the soft and subtle approach whenever and wherever needed. They have come to understood the importance of engaging with fans, building a community and taking them gradually from the need stage to the buy stage. This evolution has furthermore been assisted by technological developments. Gamification is one such development.

Gamification making a place of its own…

Once met with rife concerns, today gamification is a widely adopted and trusted practice in the domain of marketing, especially in the sports industry. Gamification has changed the manner in which teams used to interact and engage with their fans.

As a matter of fact, evidently, gamification made the whole process of engaging with fans so simple. It has brought so much to the table for all the stakeholders involved including the fans. Fans find their experiences interacting with their favorite teams now far more fulfilling and interesting. Teams are even employing reward mechanisms as a part of their gamification process to keep their fans engaged.

Like an engine needs fuel to run, any business needs money to function. Being a sports marketer, you have to be tactful and innovative in your approach.