What if there was a way for the celebrity to gain that genuine transparency and at the same time actively manage their fans on their own platform? 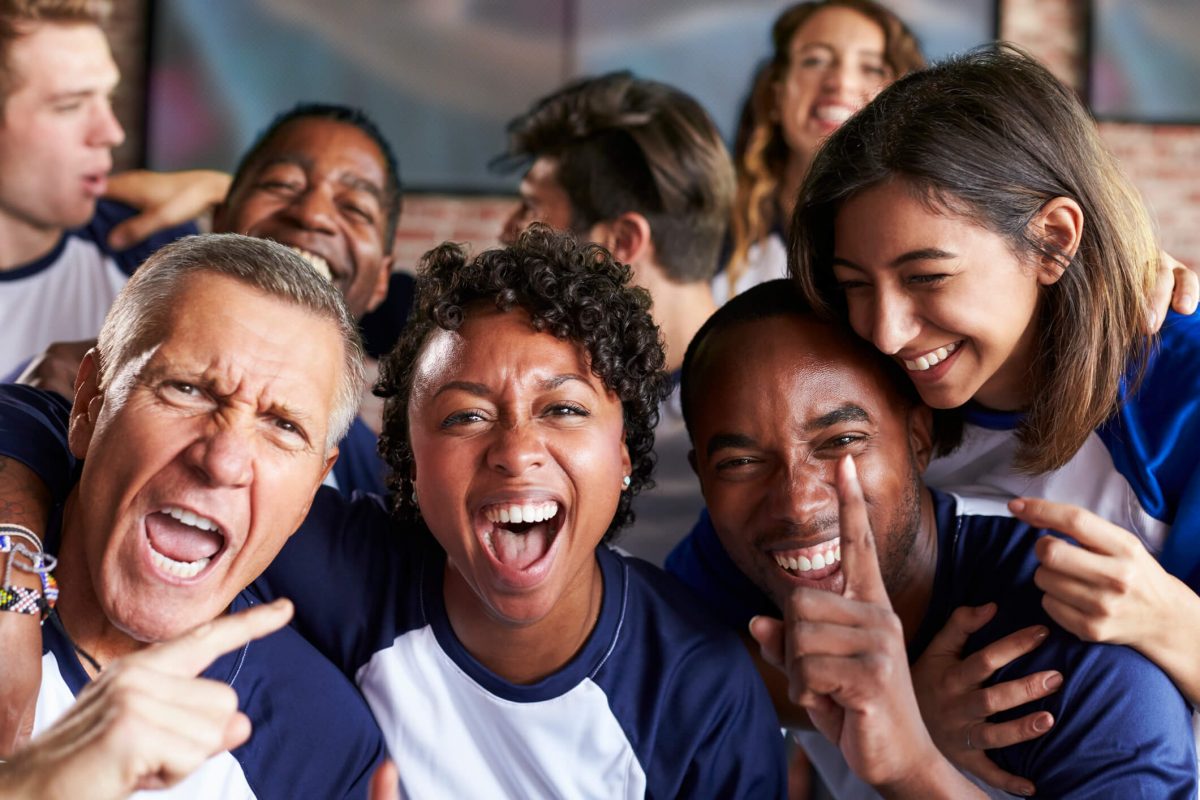