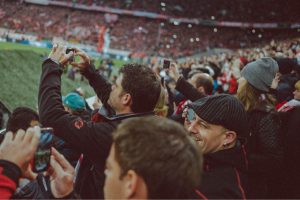 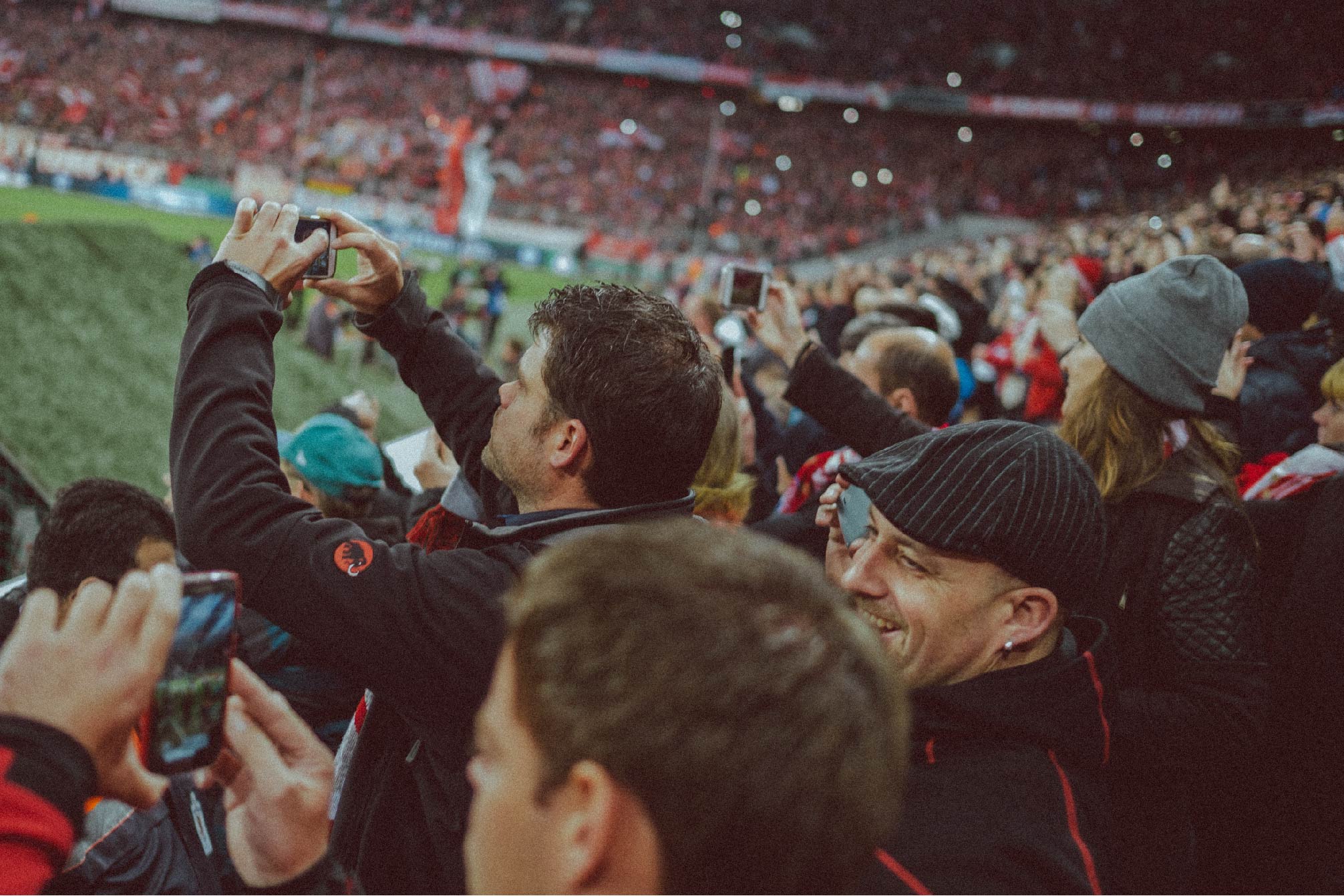 It is estimated that over 65 Billion dollars were spent on sponsorships worldwide in 2018. That’s a $2.5 billion increase from 2017. Furthermore, 70% of all that money went into sports. In other words, sports sponsorship is a thriving business and here is an example to prove it.

It is somewhat hard to consider soccer as being part of the American sports culture. Yet, interest in the sport has been steadily rising over the past few years. In fact, some 50% of US citizens said that they have at least a basic interest in the sport. The 18 to 29-year-old demographic shows the most interest in soccer, which presented an incredible opportunity for sponsors. In 2006, Red Bull bought the MetroStars, a Major League soccer team from New York. It should not come as a surprise then, that US soccer fans consume 63% more Red Bull than any other energy drinks on the market.

Soccer is the highest-grossing sport in the world and brands flock to it in an attempt at ‘getting a piece of the action.’ The US soccer market is relatively new and still presents ample opportunities for a high ROI. But soccer is not the only sport in this category. Skateboarding, surfing, and snowboarding are just a few other examples of sports whose main fan base are people under the age of 30 and who present an opportunity for high sponsorship ROI. This demographic is also the one most likely to use social media as their main platform for engagement.

Sponsorship executives agree that social media will be the road going forward. Over 80% of fans use it from home or even at the stadium. On Twitter, for example, sports-related content is the most popular type of content, and this should not come as a surprise based on the platform’s commitment to live sports streams. In short, brands and sports leagues/teams now have a wider range of platforms from which to generate revenue.

The challenge that remains, however, is to generate entertaining content so as to maximize the potential that social platforms have to offer. A lot of sports teams have digital apps of their own, but because of the wide array of social outlets out there and the diversity in content that exists; fans keep themselves updated about their favorite teams, but do it almost anywhere else except on their team’s app. The potential is there, but the delivery is still lacking in many places.

Platforms like Fanisko Engage are able to address the issue and aid sports teams and leagues retain the attention of their fan base. It does this by providing all sorts of engaging content like live play-by-play predictions, AR/VR games, engagement rewards, or personalized streaming of news and events, among others, all specially tailored to keep fans engaged on the team’s own app. Sponsored content is provided via non-intrusive videos, native ads, surveys, and several other types all powered by analytics so as to not impede fan engagement.

The video below discusses putting a financial value on digital engagement for the sponsors.

The future of sports sponsorship is certain like John Abbamondi, vice president of the NBA’s Team Marketing & Business Operations division, said back in 2014: “Sports is a people business, so we’re looking for ways to use technology to further engage with people.” His statement has since become a mantra for teams and leagues; given the increased attention digital sponsorship is receiving just a few years later.

So, if you are any sports association, league or a club planning to deliver an amazing mobile based fan engagement platform to build your fanbase, we would like to hear from you.