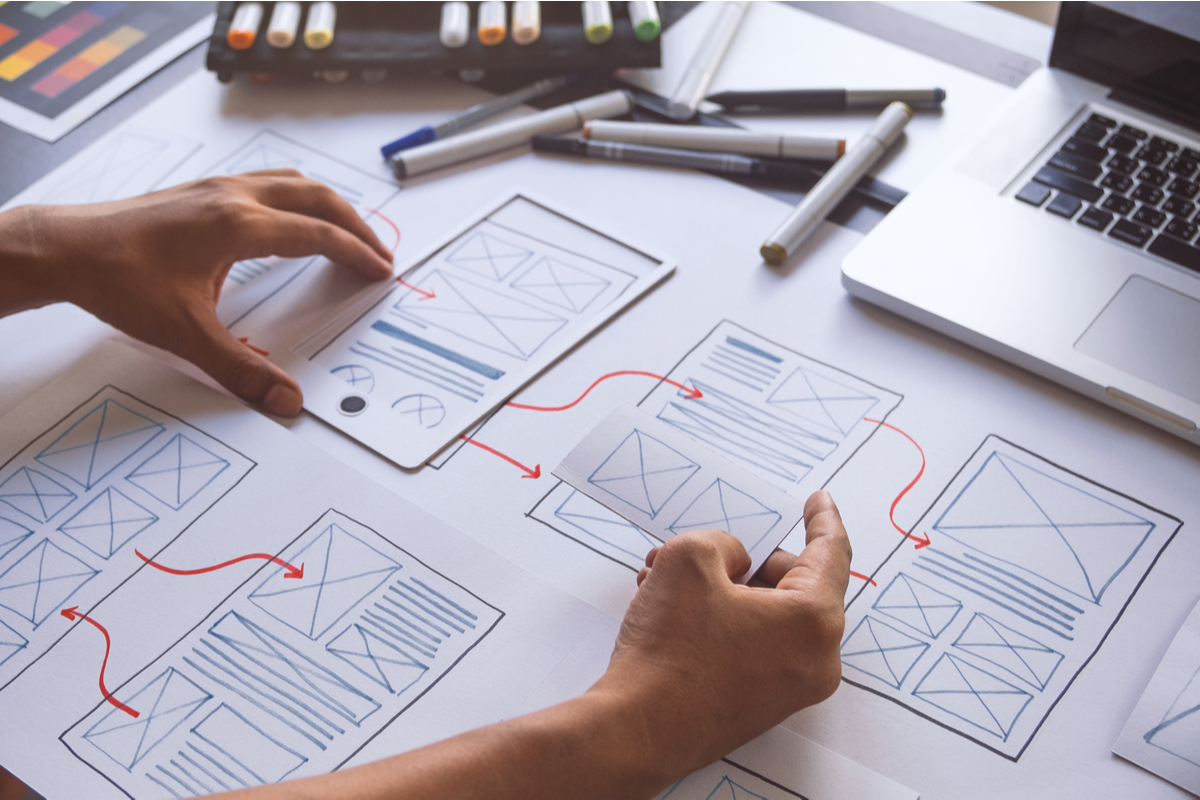 Four Big Tips For Your UI/UX

Four Big Tips For Your UI/UX

What’s in a user interface?

If you’ve never asked yourself this question, now is the time.

Companies that are creating mobile apps, web apps or anything else digital will have to really think about how to reach end users, with systems that are designed well and improved as far as optimal user interface and user experience.

In other words, UI/UX is not a buzzword for no reason. It’s really incredibly important and that’s why a lot of people are talking about it right now.

Here are four big tips for creating the best UI/UX for your company resources.

Having an intuitive user interface means having the controls where they need to be on a page or screen. Think about how to create the right icons and source the right elements to have controls that users find it easy to take advantage of in a particular scenario. They want good service! Think of it that way, and design accordingly.

One of the biggest problems with a bad user interface is obstacles to easy access, from an introductory screen to features and content.

If people have to do multiple password resets and multifactor authentication doesn’t work right, many of them are going to be turned away. On the other hand, when they have a convenient way to work with app security, that’s a feather in your cap!

This goes along with the intuitive interface controls mentioned above, but layout is incredibly important. What the user sees is going to frame what they do. So they need to see something that they understand and like. They have to feel at home. How do you figure this out? A/B testing and beta can help.

Having adequate support for an application or interface gives people a much-needed out when they encounter serious problems. Maybe only a few percent of users will encounter these problems, but if they do, they need to know they have a solution on hand.

We are the premiere web app and mobile app dev helpers in this part of the field. We understand the task of engaging fans, reaching audiences and ramping up numbers with UI/UX that works! If you feel you are behind the 8-ball when it comes to design or implementation, get help from a firm that understands the nature of this kind of work. It’s second-nature to us! And we are here to help you to build campaigns that vault your company toward success.