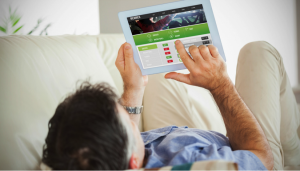 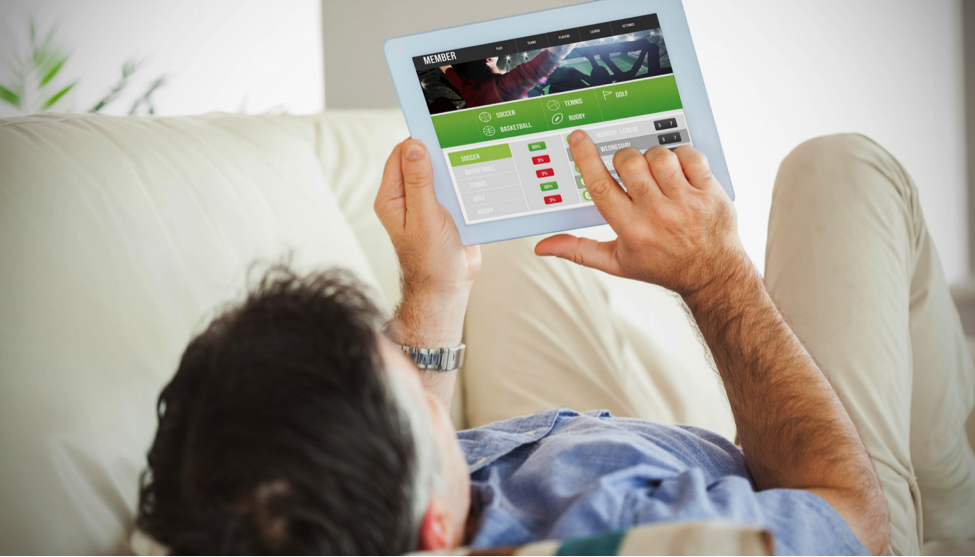 Fantasy sports are a common online activity that can combine both the traditional fan base and various interactive components to enhance the overall sporting experience. In a study published in the Journal of Sports Management, in 2011, it was revealed that this player-specific activity has a positive influence on the overall team loyalty of those involved. It shouldn’t come as a surprise, then, that the number of fantasy sports players in the US has seen a steep rise from 18 million in 2006 to over 59.3 million in 2017. If in 2012, players were spending over the course of one year roughly $5 and $60 onDaily and Traditional Fantasy Sports, respectively, and in 2016; those sums reached $318 and $184. With that being said, many leagues and clubs have identified fantasy sports as an incremental tool for generating fan engagement.

The Implementation of Fantasy Sports Play in Fan Engagement

As the number of fantasy sports is continuing to grow, the obvious next step for sports leagues would be to make a seamless connection between themselves and these fantasy gamers. To make this happen, however, a compelling fan engagement platform is required, that can bring both elements together.

One such platform shouldn’t focus just on fantasy sports, per se, but on other entertainment and educational elements as well. This way, both avid fantasy gamers and traditional sports fans who want to stay updated, can be serviced equally.

When it comes to fantasy sports gamers, in particular, one such engagement platform is beneficial as it can feature all sorts of relevant news, upcoming players, and various other team events that help gamers stay updated during matches. It also aids them in their decision-making during fantasy games, enhancing their overall knowledge.

As for those who are not particularly interested in fantasy sports, one such platform offers them all sorts of other entertainment, socialization channels, and information hubs. One such all-encompassing platform will be able to provide predictor media, game highlights, short videos, photos about the teams, both on the field and off it, as well as all sorts of other fragmented content that would be hard to reach otherwise.

To make things even more pleasurable and engaging, such platforms can be reward-based where users can be awarded points or various perks that can give them an even broader sense of involvement. Fanisko Engage is one such platform.

How Do Leagues and Clubs Can Benefit from Fantasy Sports

Sports fans do have access to this sports-related entertainment even without the use of these platforms. Nevertheless, it is often spread over a large number of social media outlets and various websites where sports clubs have no power to capitalize or engage with their fans.

With Fanisko Engage, however, both fantasy sports gamers, as well as their teams, can now congregate on a more personal level. It offers the fans all that they require keeping themselves updated and entertained, while the teams can stay in constant contact and understand their fans even better.