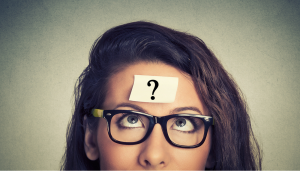 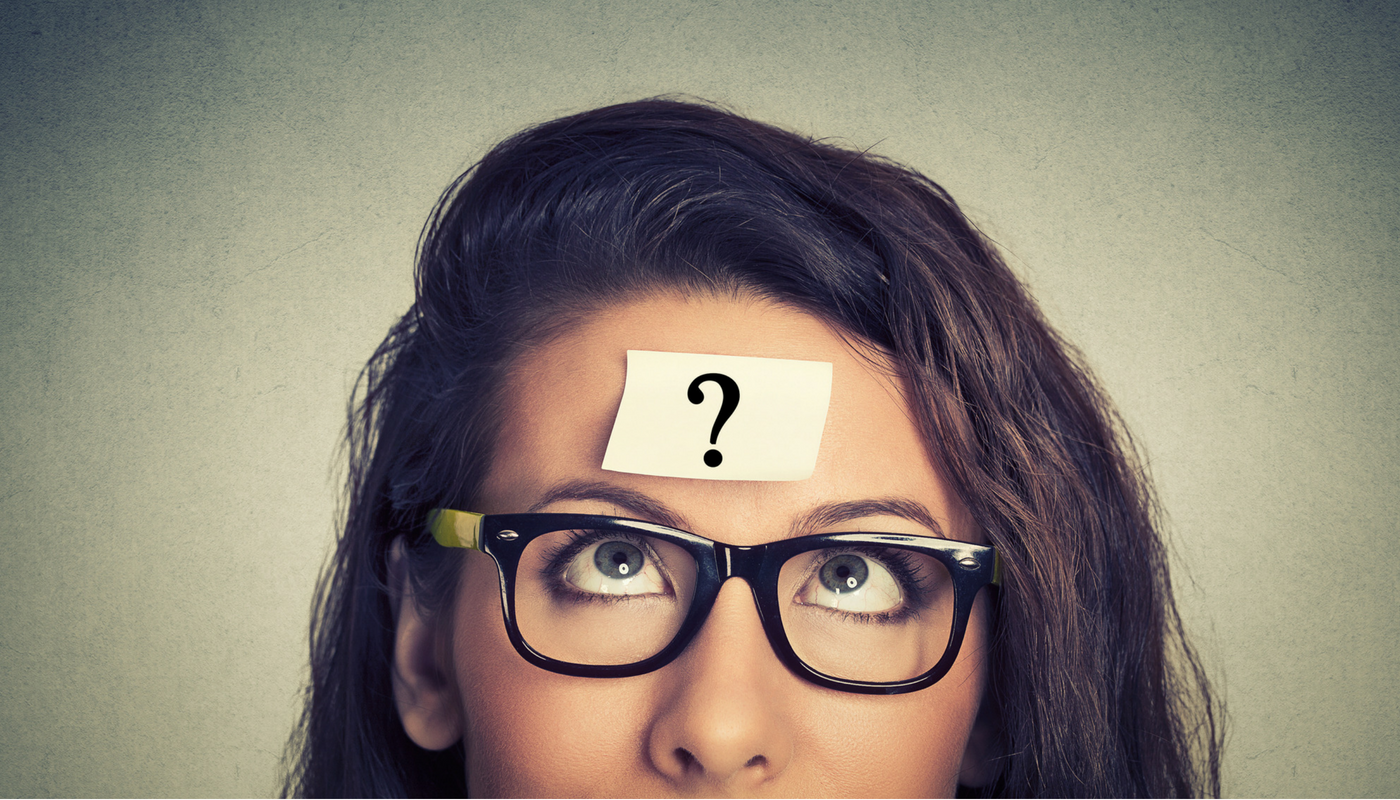 Fan engagement is the lifeblood of the sports industry. Nevertheless, this doesn’t exempt many sports teams or leagues from making mistakes in how they engage with their fans. Even the most successful sports clubs make some errors in how they engage, depriving them of the possibility of forming deeper and longer-lasting relationships. With that said, here are several common mistakes to avoid when trying to engage with your fans. The first mistake many sports clubs make is to generalize their content regardless of the often fragmented fanbase. Depending on the notoriety of the club, its fanbase can be spread out over numerous areas or even countries. Some of these sports teams present their content as if these fans were all centered in the same location and with the same interests. But while the team itself is what ties all of them together, other content may not be as relevant to everybody involved.

Arsenal FC, for instance, has a Hindi Facebook page that talks to its entire Indian fanbase in their native language and presents some other relevant content that only Indians may find engaging. Fanisko Engage is a highly-customizable fan engagement platform that can address this issue, ‘talking’ to each fan, based on their preferences.

Somewhat similar to the point above, some teams and leagues focus too much time and energy with separate products and promotions that ‘dilute’ the overall fan experience. While in and of itself, this activity isn’t a bad thing, doing it too much, however, will take away from the overall fan engagement. Known as the Pareto principle, or more commonly known as the 80-20 rule, it implies that just 20% of causes drives 80% of results. This principle is found everywhere in nature, finance, and even in personal relationships.

When applied in fan engagement, the Pareto principle implies that only about 20% of a team’s followers are diehard fans, but they are the ones that drive 80% of the revenue. And while these fans spend up to six times more money than their casual counterparts, bombarding them with too many promotions may have the adverse effect. Fanisko Engage can separate raving fans from the rest and target each of them with the relevant content for higher engagement and revenue generation.

Connecting but Not Interacting with Fans

Plenty of clubs spend much of their resources and energy connecting with their fanbase. Video content, for instance, is gaining a lot of ground in the marketing world and it’s shown to generate a high ROI. Nevertheless, when it comes to engagement, fan interaction is a definite must. In fact, 81% of marketing specialists agree that interactive content such as polls, quizzes, or all sorts of interactive games can better grab and retain attention than video content. Likewise, interactive content is better able at converting visitors.

All in all, proper fan engagement revolves around one’s ability to understand the fans, their wants, and needs, as well as the place they reside. It is to provide them with the most relevant and engaging content possible. Luckily, however, Fanisko Engage is a platform that can quickly achieve this.

By making use of its back-end analytics, every team can connect and interact with their fan base like never before, providing them with all sorts of interactive content like Mixed and Augmented Reality for gamification, and Artificial Intelligence for personalization. All of these are sure to allow your fans to stay connected 24/7, and helps you avoid the many mistakes other clubs are making when trying to engage with their fans.