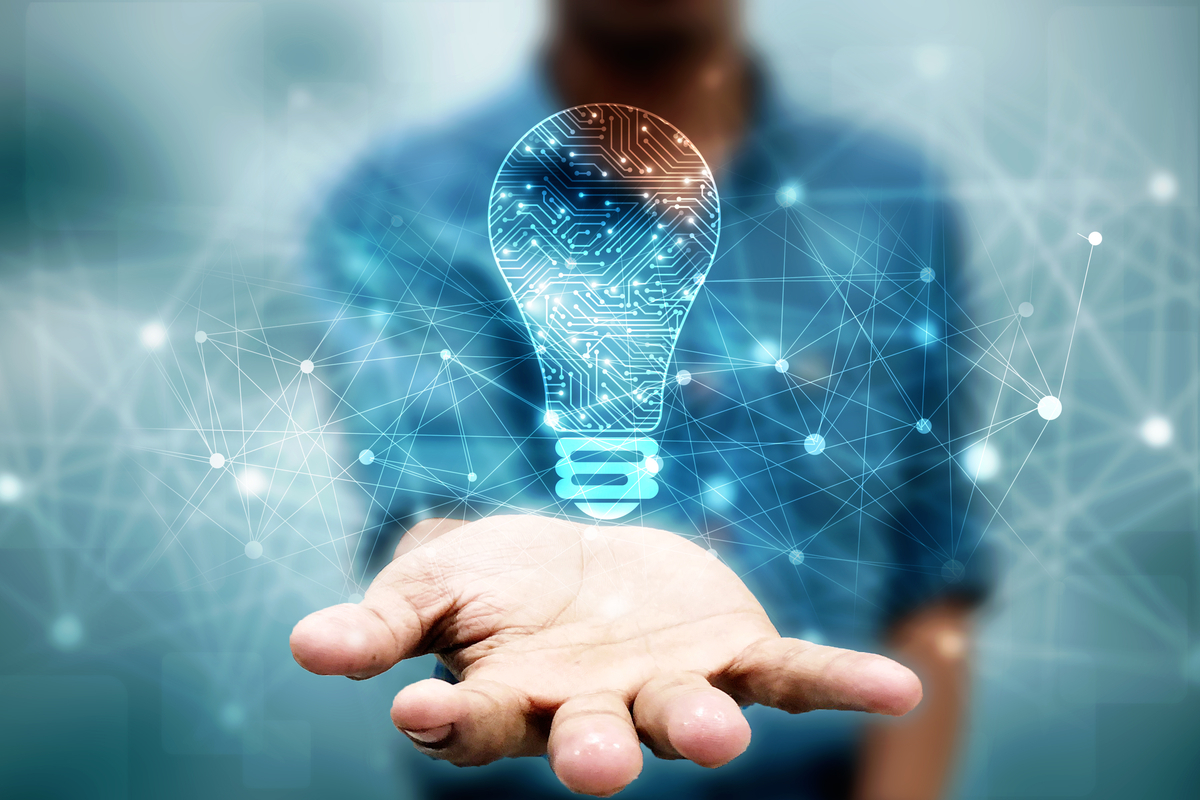 Be In On The Game With The Help Of Innovative Technology

Be In On The Game With The Help Of Innovative Technology

It is a known fact that modern society revolves around entertainment. We love doing things that entertain us to reduce stress and break up the monotony of life, such as watching television and movies and playing video games and sports.

Video games and sports are two of the largest industries for entertainment around the globe, and there’s no question as to why. Everyone loves to sit down and watch a good football game just as much as they like to pick up a controller and play a video game. As technology increases, entrepreneurs and business owners have found ways to merge sports and video games to create the ultimate experience for fans.

Technology Let’s You In On The Game

Initially, video games and sports were two separate entities, but technology allows you to play sports in video games. Numerous companies have begun to market sports-related video games and have seen significant success because of this. These games let you play as your favorite athletes and compete in virtual matches against other online oponents.

Mixing some fiction with reality, these games allow sports fans to get a piece of the action firsthand, all from the comfort of their own homes. Plus, they don’t require any athleticism or real sports expirience to play.

Not only can you watch sports events with these apps, but you can play sports-related video games aswell. This is perfect for when you’re on the go and need a quick sports fix. Never miss a match when you can pull it up right from your phone!

Both of these ways of allowing fans to interact with the sports they like are good, but new technology has just made them even better. Augmented reality, or AR for short, is a digital concoction that fuses reality with video games. This is done through intense visual, auditory effects and aims to give the user the feeling that what they’re expirinceing is real.

Many sports companies have begun to implement augmented reality as a new way for fans to watch and interact with their favorite sports.  This new technology is game-changing for fans and companies alike and is defiantly something to look into if you love sports.