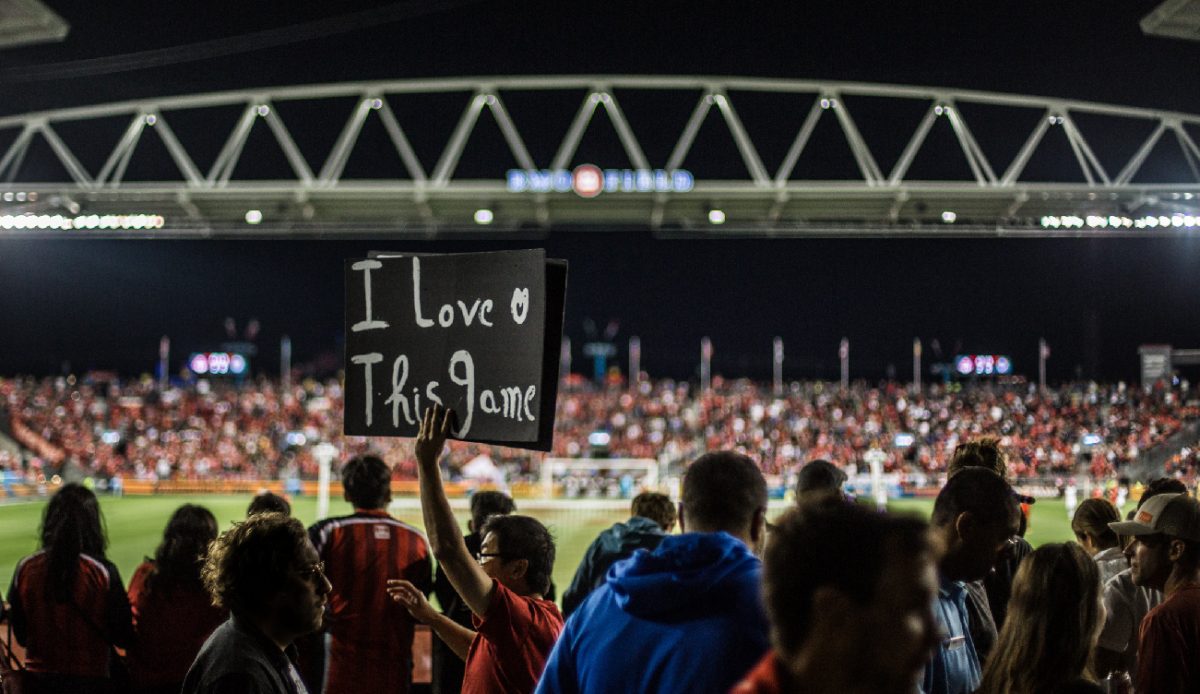 It was not that long ago when broadcast and cable television dominated sports viewership. This made it somewhat easy for sports leagues to track their fans’ likes, dislikes, habits, and preferences since TV acted as a sort of “funnel” where most supporters gathered to consume their product. But those days are fast disappearing and TV’s monopoly on entertainment is now over.

Statistics show that traditional TV viewership is in decline among all demographics below the age of 49. Teenagers between the ages of 12 and 17 are showing the greatest decrease, with their viewership dropping by a whopping 11% year after year. Sports also seems to take an extra hit as people between the ages of 18 to 24 show the least interest in it among all other entertainment shows.

From TV to Social Media

Despite these facts, there is still some hope. While traditional TV viewership may be declining, digital usage is on the rise. What’s more, 86% of Americans still consider themselves sports fans. Even more hopeful is the fact that the majority of these fans, especially those between the ages of 15 and 36, are willing to pay for quality sports content.

Among millennials, the most commonly used outlets from where they get their sports content are Facebook and YouTube, and a total of 92% of sports fans between the ages of 18 and 24 use social media as their main source for sports information.

What really draws millennials and the so-called Generation Z (those born after 2000) to these digital outlets is the convenience of having access to all sorts of highlights, bloopers, or behind-the-scenes perspectives that keep the entertainment going long after the game is over.

Sports teams have tried to get ahead of the game here by creating their own digital apps in an attempt at keeping their fans entertained. But while fans are consistently engaged with their teams, they are doing it in all sorts of digital places except within the team’s app.

What Fanisko Engage does here is to bring both the benefits of social media and traditional TV viewing into one platform. Fans no longer need to change from Facebook to YouTube to Instagram to Twitter and then back again since all they need is within this one-stop engagement platform. It also offers live play-by-play predictions, AR/VR games, engagement rewards, and personalized content to keep the fanbase “under the same roof.”

Fans are sure to respond to this sort of diversity as well as the convenience of having everything they need on one single platform. It increases their engagement time, it keeps them on the team’s page for longer, and because of the integrated analytics system, it helps the marketing department better understand their wants and needs for a better overall experience.