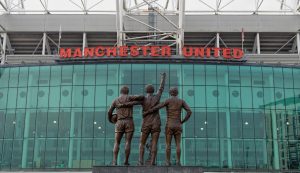 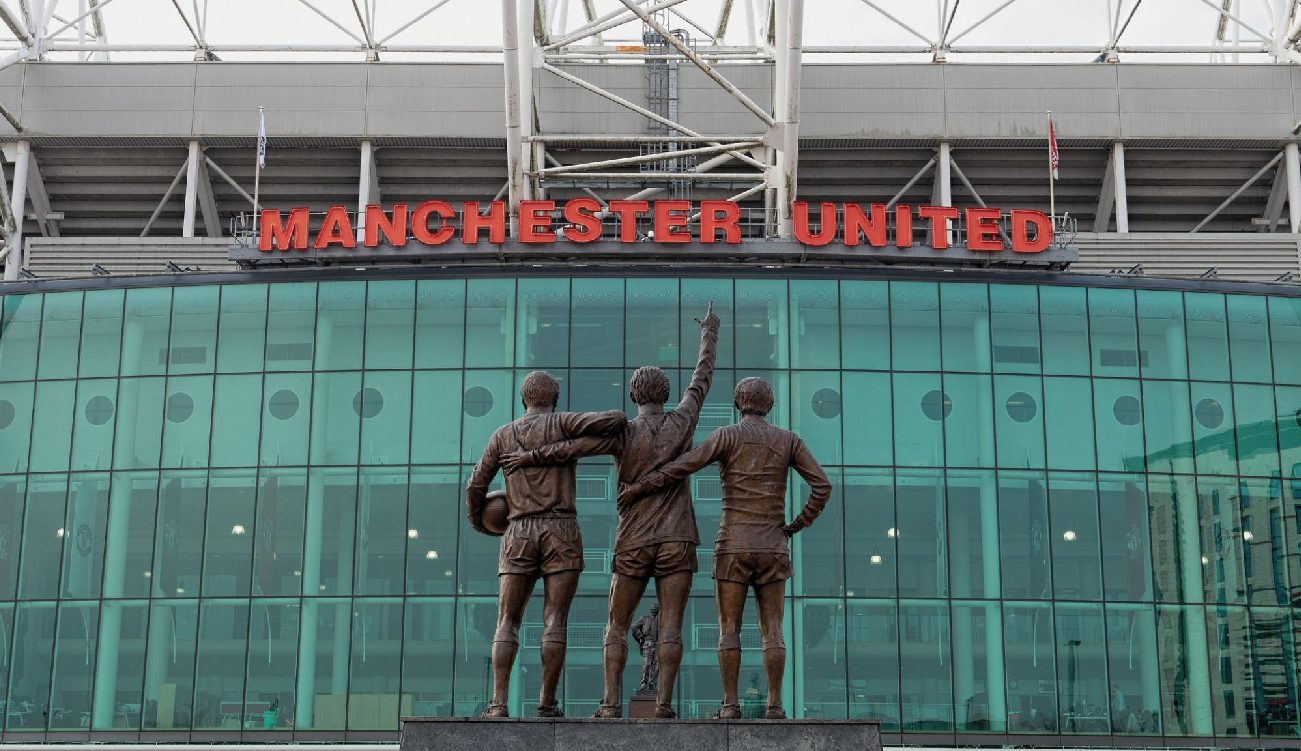 With a breathtaking number of 659 million supporters, it is safe to say that the fanbase of EPL giant Manchester United (https://www.manutd.com/) is nothing short of colossal. Let me explain you the significance of this number – this is twice the population of the United States of America and almost half the population of China. Constituting to 8% of the world population, the fan base of  Premier league’s most successful could hold its own ground to become the fourth largest practiced religion after Christianity, Islam, and Hinduism.

The club is engaged in fan interaction with over 100 million followers digitally, with over 70 million followers on Facebook, 20 million on Instagram and 17 million on Twitter. Furthermore, they have over a million subscribers to their official app and close to 175,000 subscribers to their MUTV app and digital cable channel which is available to 165 countries.

It’s one thing to create a massive fan base but it’s a whole different game to metamorphose it into an effective revenue model and that’s exactly what Manchester United have been successful at. The revenue generated through fan engagement has contributed effectively helping the club to post a record-breaking overall revenue of  £581 million ($817 million) last year. Manchester United converts only 1% of its 659 million fans to MUTV subscription at an average of just £1 per month (the pricing will vary by country, taking fans’ respective purchasing power into account and is as low as around £1.60 per month in India to around £6.30 per month in Finland). This helps the club to generate nearly £80 million ($102 million)  per year in additional revenues apart from their primary revenue via broadcasting rights, brand endorsements, and sponsorships.

Now let’s see how this £80 million transcends on to the pitch. This money can fund the signing of as many as two to three top players with five-year contracts or could contribute to one-third of the club’s overall annual wage budget of the entire squad which, is around £232 million ($256 million). That’s in addition to the usual business Manchester United conducts during the transfer windows, which tends to be quite substantial already.Moving on to the most amusing factor about their fanbase is that close to 85% live in developing economies around the world, with more than half in Asia and only close to 7% of the fanbase turns up to their stadium through the course of their soccer season. This makes the club to keep fans engaged between matches through social media and their dedicated apps. The fans are provided with the right and robust content including gamification and mixed reality at the right time in as many as 27 languages, through various mediums. This creates more interaction, greater advertising and merchandising opportunities among its predominantly young fanbase.

In summary, Manchester United’s staggering revenue generated through fan engagement include the following:

So, if you are any sports association, league or a club planning to deliver an amazing mobile based fan engagement platform to build your fanbase, we would like to hear from you.